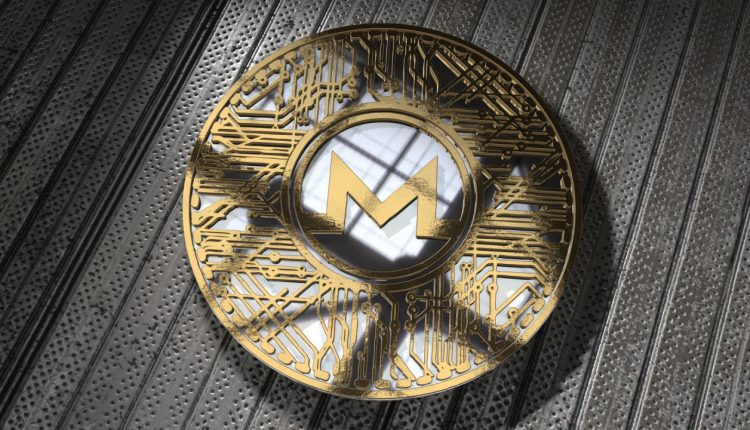 Monero raced to its highest point in ten days, as the token moved past a key resistance level on Wednesday. Today’s move sees the token rise higher for a fourth consecutive day, following a rebound from its long-term floor. Aave was also in the green, as it remained close to a five-week peak.

Despite cryptocurrency markets mostly trading lower on Wednesday, monero (XMR) was one of the exceptions, as it extended recent gains.

Today’s move sees monero in the green for the fourth straight session, resulting in prices hitting their highest point since October 9.

Looking at the chart, hump day’s peak came following a breakout of a key resistance point of $147.00.

Another key observation can be seen from the 14-day relative strength index (RSI), which also moved past a ceiling of its own, at 52.75.

As of writing, the index is tracking at 53.88, which is its highest point since September 12.

Aave (AAVE) continued to trade near a multi-week high in today’s session, as the token remained near its recent ceiling.

Yesterday’s high saw the token marginally break out of a resistance level of $83.30, with bulls attempting to stay close to this point today.

Should this happen, the current ceiling of $83.30 will likely be broken, with bulls potentially targeting the $90.00 level.

The RSI is currently tracking at 60.33, which is its strongest point since mid-August, and this could give an entrance for bears hoping to push the overbought market lower.

Register your email here to get weekly price analysis updates sent to your inbox:

Could aave reach $90.00 before the month ends? Let us know your thoughts in the comments.

Eliman brings an eclectic point of view to market analysis, he was previously a brokerage director and retail trading educator. Currently, he acts as a commentator across various asset classes, including Crypto, Stocks and FX.