Who’s expected to testify before Congressional hearings on FTX? 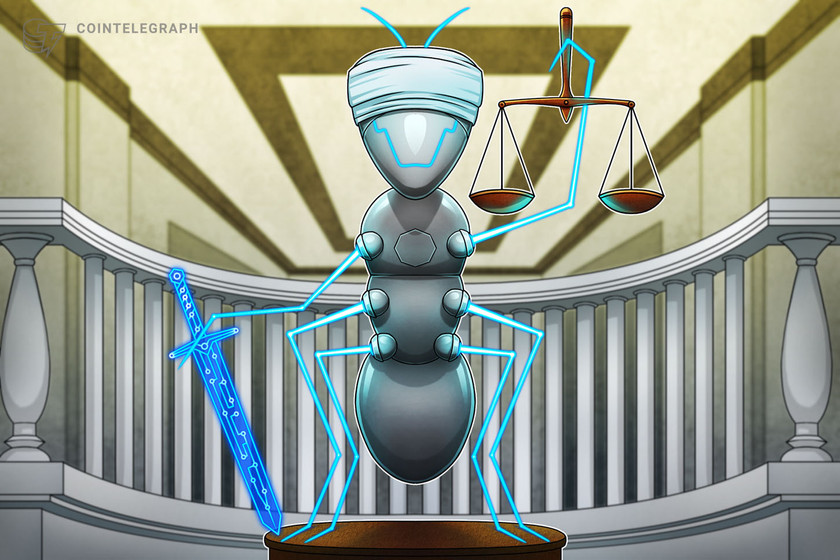 United States lawmakers have been pushing for certain witnesses — including Sam Bankman-Fried — to appear before committee hearings scheduled in December. Who should the crypto space expect to see testifying on the events leading to the downfall of FTX?

On Dec. 9, Bankman-Fried, or SBF, said — under threat of a potential subpoena — that he was willing to speak at a U.S. House hearing aimed at exploring FTX’s collapse. Leadership with both the House Financial Services Committee and Senate Banking Committee had suggested that they might subpoena the former FTX CEO, prompting SBF to say on Twitter he was “willing to testify” on Dec. 13.

At the time of publication, SBF’s name did not appear as a witness in the House committee’s ‘Investigating the Collapse of FTX, Part I’ hearing — suggesting more may be planned in the future. However, John Ray, who took over as FTX CEO on Nov. 11 following SBF’s resignation, will speak.

The Senate committee hearing, ‘Crypto Crash: Why the FTX Bubble Burst and the Harm to Consumers’, scheduled for Dec. 14, had Hollywood star Ben McKenzie and law professor Hilary Allen on its witness list. McKenzie, an actor known for his roles on The O.C. and Gotham, has been an outspoken critic of cryptocurrencies — particularly for celebrities endorsing projects.

It’s unclear at the time of publication who else in the crypto space or associated with FTX Group may testify before Congress in December. In a Dec. 1 hearing of the the Senate Agriculture Committee — the first exploring FTX’s collapse — Commodity Futures Trading Commission chair Rostin Behnam was the sole witness. The CFTC chair pointed to gaps in the agency’s regulatory authority.

House Financial Services Committee chair Maxine Waters and ranking member Patrick McHenry said in November that they expected to hear from “companies and individuals involved, including Alameda Research and Binance — suggesting efforts to have Binance CEO Changpeng Zhao or Alameda CEO Caroline Ellison speak. Ellison was reportedly spotted in New York City on Dec. 4 and not in the Bahamas, where Bankman-Fried and other FTX executives still reside.

‘Shark Tank’ star and investor Kevin O’Leary said in a Dec. 8 interview that Pennsylvania Senator Pat Toomey — ranking member of the Senate Banking Committee — had asked him to speak before lawmakers on Dec. 14. O’Leary claimed FTX had paid him $15 million to promote the crypto exchange, but he ended up losing roughly $10 million when the firm folded. His name did not appear on any witness list at the time of publication.

Guy got paid $15 million to peddle this crap to others and now he’s a victim? Guess we’ll find out soon enough https://t.co/pgdKICEiq1

Related: 7 class action lawsuits have been filed against SBF so far, records show

Bankman-Fried had seemingly been attempting to delay appearances with U.S. officials regarding the events leading to FTX’s downfall, but gave interviews with various media outlets, repeatedly apologizing for his role in the exchange’s collapse. Should he testify before Congress, it’s unclear whether SBF plans to appear in person — which might put him at risk of arrest — or remotely from the Bahamas.