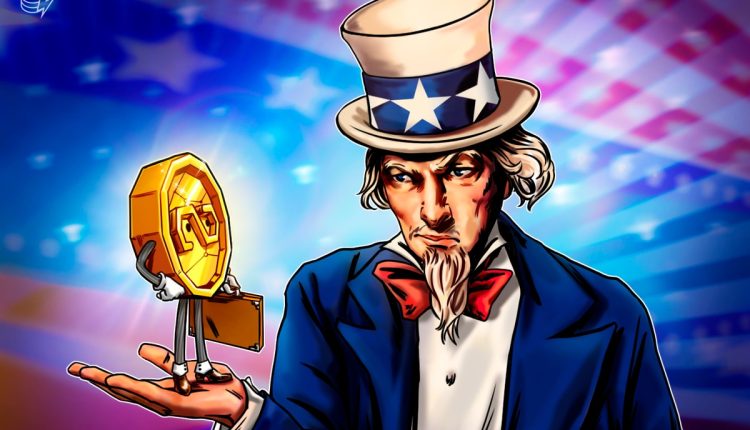 Republican Senator Pat Toomey, who is set to retire from U.S. Congress at the end of the term, has used one of his last few weeks in office to introduce a new stablecoin bill, aimed at creating a regulatory framework for “payment stablecoins.”

Toomey — who also serves as the ranking member of the U.S. Banking Committee — said the Stablecoin TRUST Act of 2022 would serve as a framework for stablecoin regulation for his fellow senators, who are looking to pas stablecoin legislation in 2023.

In a Dec. 21 statement, the senator called stablecoins an “exciting technological development that could transform money and payments,” adding:

“By digitizing the U.S. dollar and making it available on a global, instant, and nearly cost-free basis, stablecoins could be widely used across the physical economy in a variety of ways.”

If passed by Congress, the bill would permit non-state and non-bank institutions to issue stablecoins, as long as they obtain a federal license created and issued by the U.S. Office of the Comptroller of the Currency (OCC), and as long as the stablecoins are backed up by “high-quality liquid assets.”

The bill would exempt stablecoin issuers from U.S. securities laws, so long as they don’t offer interest-bearing products or services or otherwise act like an investment or advisory firm.

Investor protection is also well embedded into the bill, with it stating that in the event of an issuer’s insolvency, stablecoin holders will be the first to be reimbursed — which is perhaps the most notable difference between this bill and an earlier bill by Toomey that was introduced into Congress in April.

This bill would also only apply to “payment” stablecoins that can be directly converted to fiat by the issuer — such as the U.S. dollar — not commodity-like or algorithmically-backed stablecoins.

Related: Stablecoin regulations in the US: A beginner’s guide

Toomey said he hoped the latest bill would lay the groundwork for his colleagues to pass legislation next year that would safeguard customer funds “without inhibiting innovation.”

However, it remains to be seen how Toomey’s latest stablecoin will stack up against the Stablecoin Transparency Act, which was introduced into Congress by fellow Republican Senator Bill Hagerty on March 31.

A key difference between the two is that the passing of the Stablecoin Transparency Act would categorize the issuance of stablecoins as securities under U.S. securities laws and fully collateralized security repurchase agreements would need to be set in place.

Toomey announced in a Dec. 16 speech to his fellow senators he will retire at the end of the congressional session, on Jan. 3.

Replacing Toomey as the Senate Banking Committee’s ranking member will Republican Senator Tim Scott, whose views on the digital asset industry haven’t yet been publicized.

US delays crypto tax reporting rules, as it still can’t define what a ‘broker’ is

What are reflection tokens and how do they work?