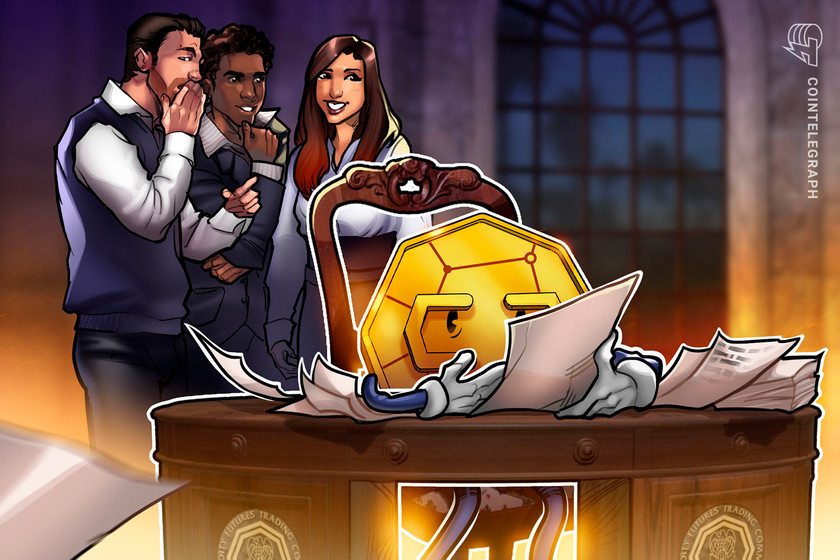 The United States commodities regulator certainly doesn’t want to look like it’s going easy on crypto, revealing it was behind 18 separate enforcement actions targeting digital assets in the 2022 fiscal year.

In an Oct. 20 report from the Commodity Futures Trading Commission (CFTC), a total of 82 enforcement actions were filed in 2022’s fiscal year, imposing $2.5 billion in “restitution, disgorgement and civil monetary penalties either through settlement or litigation.”

The CFTC said that 20% of the enforcements were aimed at digital asset businesses, with hairman Rostin Behnam stating:

“This FY 2022 enforcement report shows the CFTC continues to aggressively police new digital commodity asset markets with all of its available tools.”

One of the more recent CFTC enforcement actions that gained notoriety in the crypto world was a $250,000 penalty against bZeroX, its successor Ooki DAO, and its founders in September.

The action sparked fierce criticism from the community for going after the members of a decentralized autonomous organization (DAO), with CFTC Commissioner Summer Mersinger labeling the move “blatant ‘regulation by enforcement.’”

The CFTC also highlighted actions taken during the year against the operators of the Digitex Futures exchange for illegal futures offerings, manipulation of its native token, DGTX, and failure to provide a customer identification and Anti-Money Laundering program.

It also took action against Bitfinex for engaging in “illegal, off-exchange retail commodity transactions in digital assets with U.S. persons,” and operating without registering as a futures commission merchant.

Meanwhile, the report pointed to action against Tether Holdings for making “untrue or misleading statements” and “omissions of material” in connection with its Tether (USDT) stablecoin was ordered to pay a civil monetary penalty of $41 million.

It also targeted South African pool operator and CEO Cornelius Johannes Steynberg with fraud charges for accepting around 29,400 Bitcoin (BTC), worth over $1.7 billion, from approximately 23,000 non-eligible contract participants from the United States in late June.

Related: CFTC action shows why crypto developers should get ready to leave the US

The crypto industry had previously favored the CFTC for being easier on digital asset regulation. However, Chairman Rostin Behnam has vowed to come down hard on the asset class, saying “‘Don’t expect a free pass” earlier this month.

Both the CFTC and Securities and Exchange Commission are currently wrangling for control of crypto-asset regulation.

A bill submitted by Senators Cynthia Lummis and Kirsten Gillibrand in June proposes that the CFTC oversee crypto regulation, which would be much better for the industry, as the assets would be considered commodities rather than securities, which have much more stringent rules.

However, Congress is unlikely to turn its attention to digital asset regulation until sometime next year, as confirmed by Representative Jim Himes this week.

Elon Musk alleges SBF donated over $1B to Democrats: “Where did it go?”