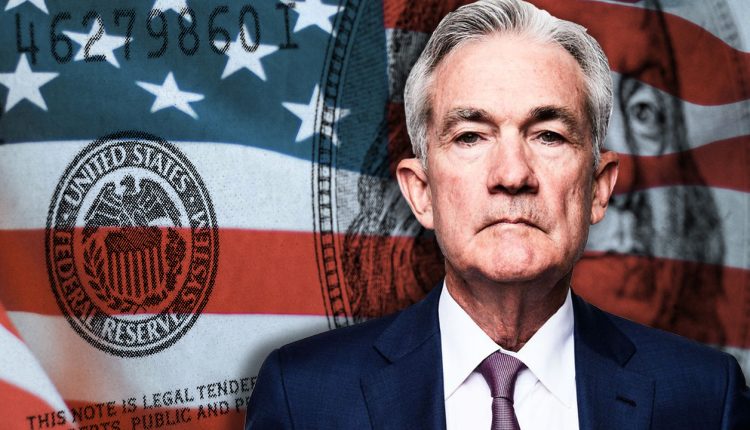 While the U.S. Federal Reserve ramped up the benchmark bank rate with a barrage of rate hikes, U.S. Treasury markets and global bond markets, in general, have seen one of the worst selloffs in over a decade. The Fed’s actions has fueled criticism toward the U.S. central bank as some strategists believe the onslaught of interest rate hikes could spur illiquidity in the world’s largest bond market. Moreover, a report published on Tuesday, explains that the Fed and foreign central banks worldwide are “losing billions” by paying more interest.

The Fed Is Losing Billions

The U.S. Federal Reserve has increased the federal funds rate (FFR) on a number of occasions this year and three times in a row, the central bank raised the rate by 75 basis points (bps). The rate hikes have caused politicians and the investment bank Barclays to question the central bank’s need to slow down the rate hikes. Even the United Nations Conference on Trade and Development (UNCTAD) chimed in and urged the Fed to slow down and increase public spending.

Despite the requests, observers working closely with Fed members and markets suspect another 75bps rate hike is guaranteed to happen next month. On Tuesday, Bloomberg reported that, as of right now, the U.S. central bank is “losing billions.” Bloomberg contributor Jonnelle Marte says “without the income from the Fed, the Treasury then needs to sell more debt to the public to fund government spending.” Despite, the need to sell more debt the chief global economist for Morgan Stanley and former member of the U.S. Treasury, Seth Carpenter, insists the losses have no material effect on near-term monetary decisions.

The losses don’t have a material effect on their ability to conduct monetary policy in the near term.

The Bloomberg reporter Marte tweeted that the “higher rates mean the central bank is now paying more interest on reserves than it collects from its portfolio.” Marte added that this situation could lead to “some political headaches.” “I won’t break out the accounting lingo, but the short version is that the Fed used to send its income to the Treasury,” Marte’s Twitter thread added. “Now that the Fed is losing money, the losses are piling up into an IOU that the Fed will pay later with future income.”

Other central banks are also dealing with losses as rates go up around the world to combat inflation. The accounting losses threaten to fuel criticism of the asset purchase programs undertaken to rescue markets and economies.

The report that notes the Fed is losing billions and wreaking havoc on other central banks worldwide, follows a number of analysts insisting that the Fed is trapped because hiking the FFR too high could lead to “blowing up the Treasury.” The founder of the hedge fund Praetorian Capital, Harris Kupperman, said this could happen in a blog post published on October 18. J. Kim of skwealthacademy substack also predicts that a “U.S. Treasury bond market flash crash is inevitable under these market conditions.”

The experts Marte interviewed explained, however, that the U.S. central bank’s losses can be recapitalized. Jerome Haegeli, chief economist at Swiss Re told the Bloomberg reporter that despite the fact that it can always be recapitalized, central banks will face political criticism over the policy-making.

“The problem with central bank losses are not the losses per se — they can always be recapitalized — but the political backlash central banks are likely to increasingly face,” Haegeli said in a statement to Marte.