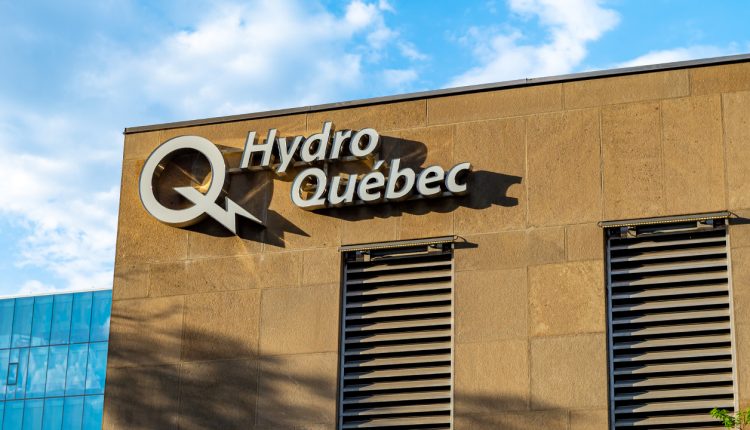 According to a Hydro-Québec newsroom report, the company has asked the electricity transmission and distribution regulator, Régie de l’énergie, to cease offering services to crypto miners. The Hydro-Québec report stresses that “growth in electricity demand is expected to continue in Québec.

Cryptocurrency miners in Québec may need to find new sources of energy if Hydro-Québec’s request to the lead distribution regulator Régie de l’énergie is approved. The request mentioned at the end of the electricity demand study is a “request to suspend the allocation of electricity to the blockchain industry.”

There’s a number of digital currency mining operations in Québec and in mid-September, reports had shown that Québec’s Mohawk Council of Kahnawake planned to petition Hydro-Québec for electricity dedicated to bitcoin mining. Hydro-Québec’s newsroom report says that while it has taken steps to increase capacity, there’s been a “significant increase” in demand from blockchain miners.

“In light of the significant increase in the anticipated demand for electricity and the tightening energy and capacity balances, Hydro-Québec filed a request with the Régie de l’énergie regarding suspension of the allocation process to the blockchain industry,” the report discloses.

Under this process, approximately 270 MW were slated to be dedicated to cryptographic use over the short term, but the allocation of that amount of capacity to this use would increase pressure on current balances.

It’s unclear how the request will affect miners operating in Quebec and it’s also unknown exactly how many facilities are leveraging Hydro-Québec’s resources. Hydro-Québec says it also increased capacity by adding a “3,000-MW portfolio of wind power projects.”

What do you think about Hydro-Québec’s request to block the crypto mining industry from electricity resources? Let us know what you think about this subject in the comments section below.