Concerns Grow Over Ethereum’s Potential Censorship After The Merge 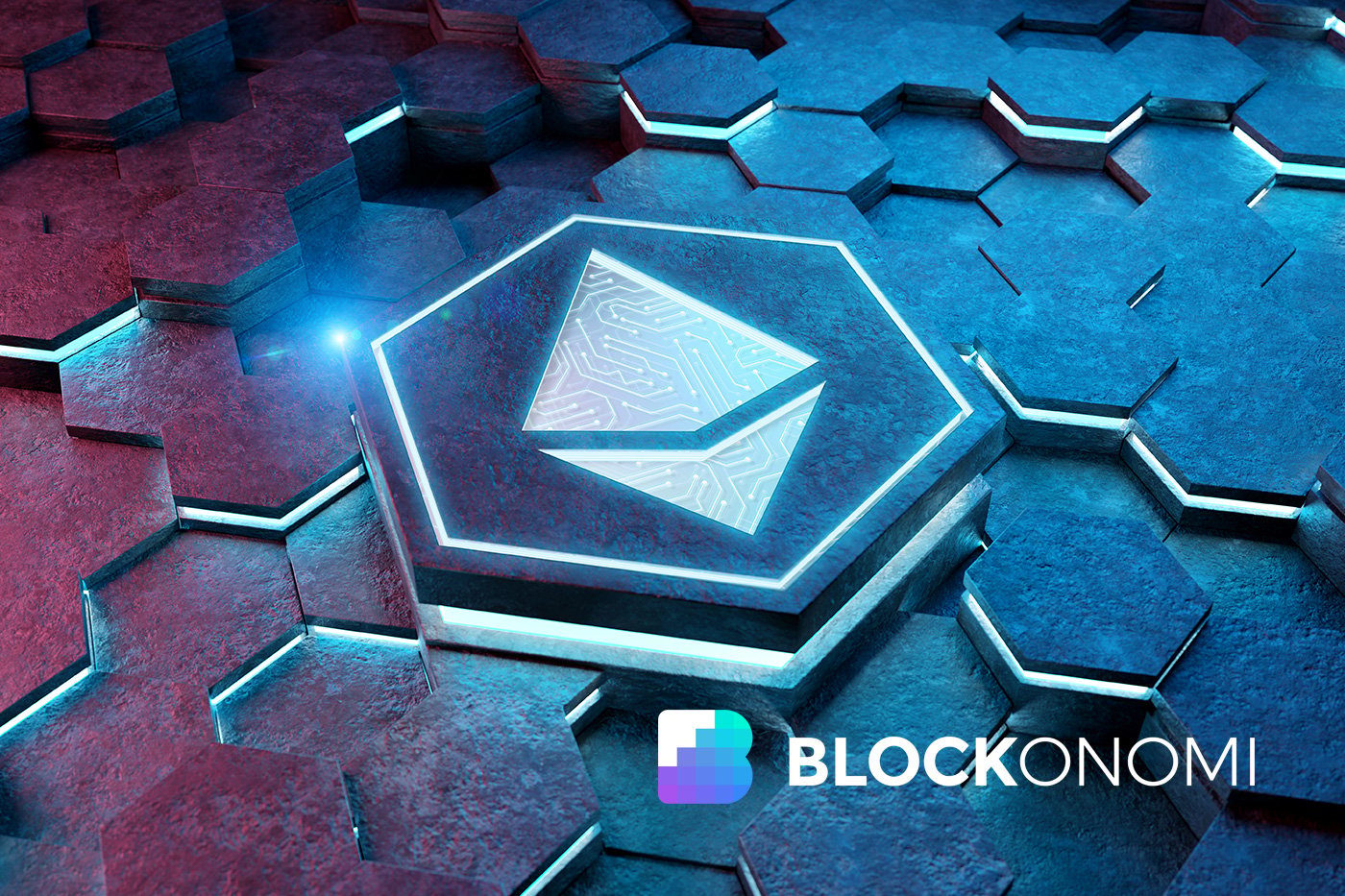 EU, US Concerned Russia May Use Crypto to Avoid…

The situation of 51% of OFAC-compliant blocks on Ethereum exacerbates the future of the network, exposing it to heightened risks of violations of its censorship resistance, or even worse, violations of decentralization on the second most valuable blockchain.

Following Ethereum’s transition to Proof-of-Stake, concerns regarding regulatory censorship, which were previously warned, grow again after the blockchain and web 4 development firm Labrys reported an increased number of MEV-boost relays in compliance with the Office of Foreign Assets Control (OFAC).

Critical comments have spread across the Twitter community. Investors came to the conclusion that Ethereum is now the best tool for government censorship as the majority of Ethereum blocks post Merge are now built using OFAC-compliant MEV-boost relays.

“We reached another sad milestone in censorship: 51%…This means if the censoring validators would now stop attesting to non-censoring blocks they would eventually form the canonical, 100% censoring chain.”

MEV (Maximum Extracted Value) is not a strange term if you’re familiar with the Ethereum network. MEV, in short, represents the value that PoW miners can take advantage of by ordering transactions.

The MEV technique, on the other hand, has been altered as a consequence of the major upgrade Merge.

The original MEV has been “updated” with the release of MEV-Boost, an initial iteration of Proposer-Builder Separation. Using this strategy, validator nodes in the network are able to increase their profits to their full potential.

Separating validator nodes, which offer blocks, from producer nodes, which make blocks, creates a market that makes the best use of staking rewards. So, the validators who use MEV-Boost can sell the producers the space set aside for the blocks.

The method makes sure that MEV-Boost values are distributed in a fair manner so that the biggest pools that offer blocks don’t try to maximize their earnings at the expense of the others.

The source code for MEV-Boost is open source, and Flashbots made it. Then, validators who use it can boost their stake rewards by about 60%.

The method, however, can cost Ethereum censorship resistance. MEV-boost relays can choose the transactions they include in their blocks.

As regulators take an increasingly tough stance toward the crypto sector, there’s a high probability that they go after certain addresses and want to censor transactions associated with those addresses.

The End Of Censorship Resistance?

Martin’s aforementioned remark makes a great point that censoring validators could determine the state a majority of validators agree on with a 51% share, which would mean 100% of blocks are censored.

It is, however, important to note that a large portion of blocks does not rely on MEV-boost, according to Blockwork Research. On the other hand, the Flashbots company, the creator of MEVBoost is committed to open-sourcing more of their IP to reduce Ethereum’s reliance on their relay.

OFAC (Office of Foreign Assets Control) is the US Treasury Department’s body in charge of administering and implementing the country’s economic and trade sanctions. It was prominently linked to the Tornado Cash incident.

The Ethereum cryptocurrency mixer is accused of being used by criminals for money-laundering activities, including the notorious North Korean hacking group. As reported, more than half of the MEV-Boost relay blocks have implemented the OFAC-mandated procedures since October 14.

It’s been a month since the Ethereum network introduced The Merge, one of the most significant improvements in cryptocurrency history. The major update was expected to eventually make the network more energy-sustainable and efficient.

Contrary to common assumptions, the cryptocurrency market remains gloomy. This is a problem that impacts practically all cryptocurrency systems. Coinbase recently recorded a deflationary ETH issue for the first time.

Prior to the issue of censorship, Ethereum’s investors have been dealing with excessively high fees. While investors can survive with high fees, they might think over the future of Ethereum as complete censorship resistance is at risk.

What is Lens Protocol, and how does it work?

EU, US Concerned Russia May Use Crypto to Avoid Sanctions

ETH Price Up As Merge Successfully Executed on Goerli Testnet