Canada to examine crypto, stablecoins, and CBDCs in new budget 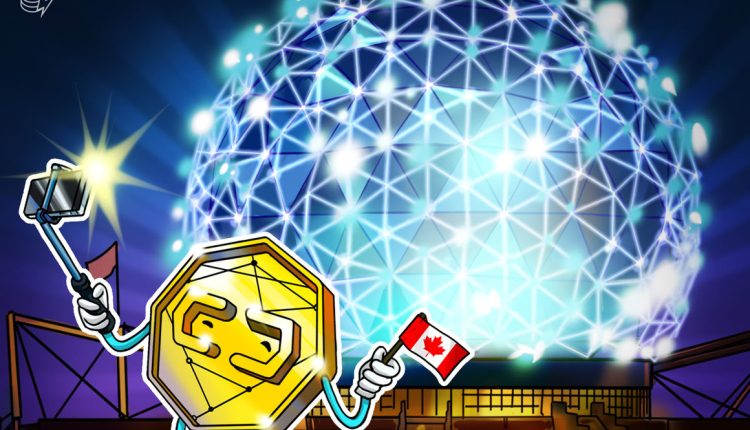 The Canadian federal government is set to launch a consultation on cryptocurrencies, stablecoins, and Central Bank Digital Currencies (CBDCs) as revealed in its new mini-budget.

The government’s “2022 Fall Economic Statement” released on Nov. 3 by Deputy Prime Minister Chrystia Freeland works as a fiscal update in conjunction with its main yearly budget.

The statement included a small section on “Addressing the Digitalization of Money” that outlined the government’s crypto plans.

It said the rise in cryptocurrencies and money digitalization is “transforming financial systems in Canada and around the world” and the country’s financial system regulation “needs to keep pace.”

The statement opined that money digitalization “poses a challenge to democratic institutions around the world” highlighting cryptos use in sanctions avoidance and illicit activity financing both domestically and abroad.

In the statement, the government said consultations with stakeholders on digital currencies, stablecoins, and CBDCs are being launched on Nov. 3 although exactly which stakeholders will be engaged remains unclear.

This review will also examine the “potential need” of a Canadian CBDC in light of these risks.

The province of Ontario declared a state of emergency on Feb. 11 due to the protestor’s road blockades resulting in its government freezing millions in donations to protestors, at the time protestors raised around 21 Bitcoin (BTC), worth $902,000.

Prime Minister Justin Trudeau invoked the Emergencies Act on Feb.14 for the first time in Canada’s history giving him the power to freeze protesters’ bank accounts and monitor “large and suspicious transactions,” including crypto.