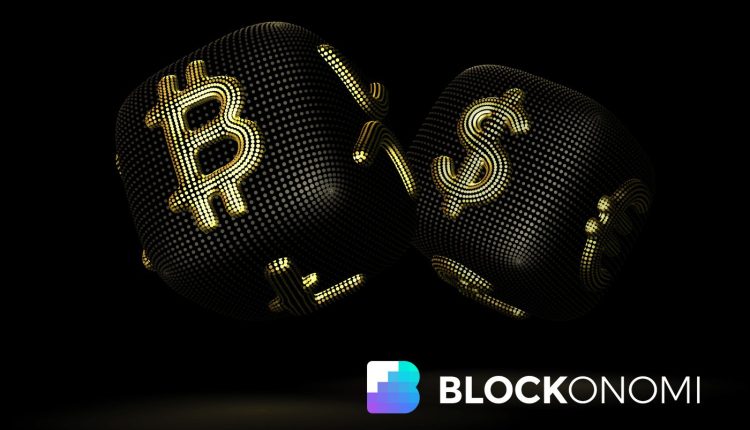 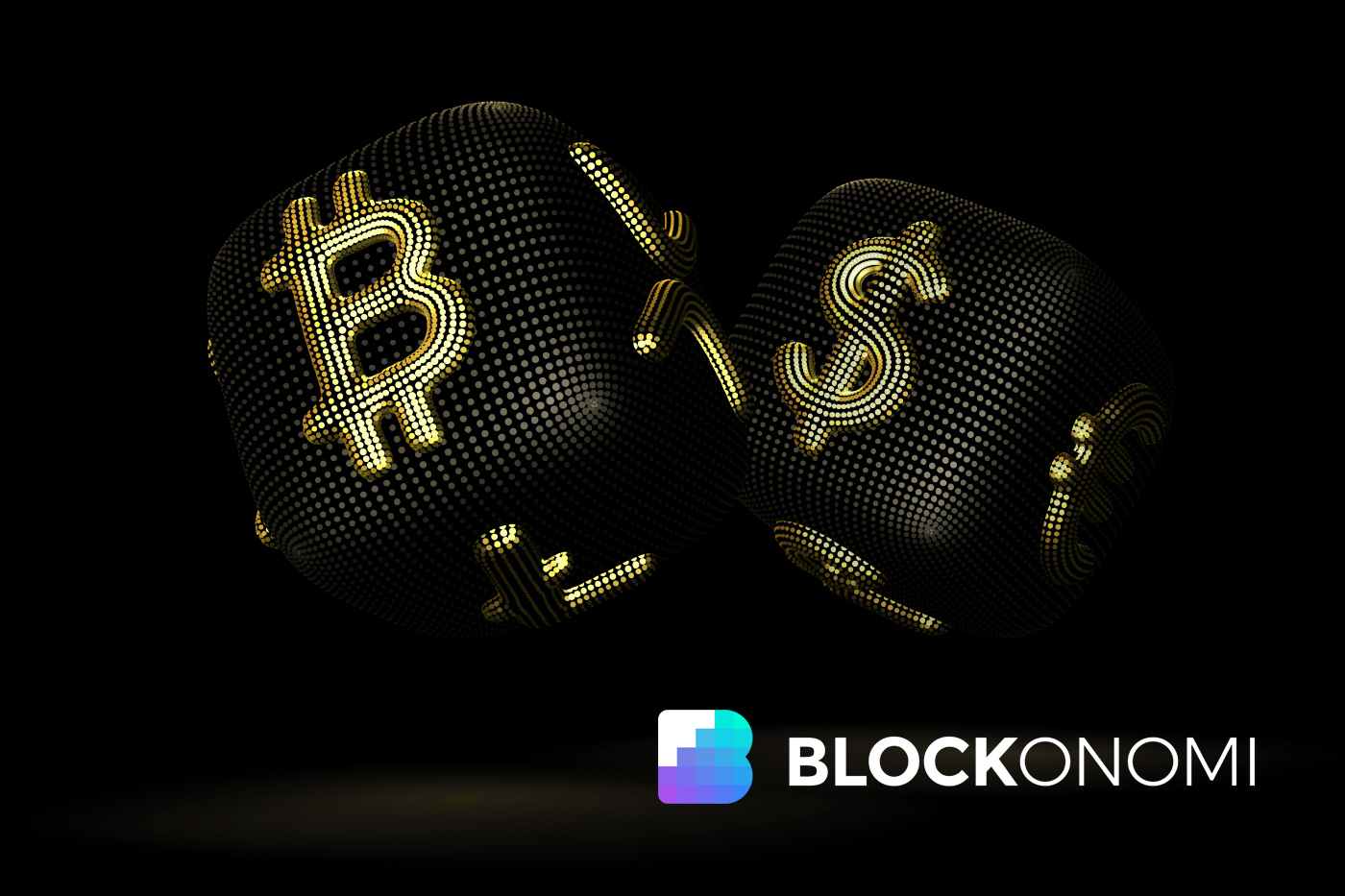 Bitcoin may not be at its best in terms of price but its incredible resilience under macroeconomic pressure strengthens Bitcoin’s position over the dollar.

Starting off as an obscure and confusing concept, Bitcoin has grown to become a billion-dollar industry and challenge dollar’s empire.

While some believe Bitcoin is just a pyramid scheme likely collapsing any time soon, a group of committed supporters project that the leading cryptocurrency will dethrone the dollar one day. Lawrence Lepard is one of them.

The founder of Equity Management Associates, also known as a former venture capitalist, joined Natalie Brunell, one of most well-known female voices in the crypto sector, during the Coin Stories podcast on October 11.

Lepard emphasized during the interview that, “we are in the end game of fiat money right now.”

According to the veteran investor, the Federal Reserve’s (Fed) commitment to additional interest rate hike so as to curb inflation even in a recession is weakening the dollar’s monopoly.

This scenario, however, is opportunistic for Bitcoin (BTC). There is a high possibility of the largest cryptocurrency replacing the dollar to become a dominant global currency.

“The Fed is losing it… They printed way too much money, the inflation is running red hot and they’re scared… It’s obvious to me that Bitcoin is going to become a dominant form of money.”

The history and growth of Bitcoin is comparable to internet skepticism and Bitcoin will eventually get mainstream attention, Lepard highlighted. Bitcoin is better compared with gold, however, the investor believed that it will eventually flip the precious metal.

In addition, Lepard issued a warning that the existing actions of the Federal Reserve have positioned the economy of the United States into a “Michael Burry moment,” a well-known figure in the financial world and is linked to the financial catastrophe that occurred in 2008.

Bitcoin has been hailed as having the potential to become a store of value and a hedge against inflation.

Although the performance of the asset in 2022 has not lived up to the expectations, and the shocking resilience and strength of Bitcoin faced chaos make investors more bullish on the future of the currency.

Fed’s CBDC Will Back The Dollar?

Bitcoin is being taken seriously by institutional institutions, which might be a significant warning for the US fiat currency, but there must be reasons why the dollar’s dominance will not be overcome overnight.

Furthermore, the volatility caused by regulatory uncertainty is Bitcoin’s present biggest drawback. This prompted the United States government, as well as other world leaders, to investigate the central bank digital currency or CBDC.

Central banks all over the world are experimenting with CBDC use cases. China’s digital yuan is leading the CBDC race, having begun testing with public distribution of CBDCs. China is also the first big economy to launch its own digital currency.

In 2020, the European Central Bank published a report on the proposed digital euro and began testing the feasibility of minting a central bank digital currency. The ECB is pursuing plans to release a digital euro based on the outcomes of the tests.

Given that Bitcoin is extremely volatile in the eyes of authorities, this form of government-backed digital money will most certainly support the US currency’s dominance.

The United States is accelerating CBDC development while other countries such as China and India are accelerating.

U.S. officials are getting closer to testing the CBDC in the newest guideline on the crypto regulatory framework, which was announced in September 2022, with the Fed charged with conducting the study and trials.

The government is promoting real-time payments and intends to launch FedNow in the summer of 2023. However, this is a contentious undertaking because it raises privacy concerns and has the potential to destabilize the current banking system.

Concerns Grow Over Ethereum’s Potential Censorship After The Merge