Bitcoin Could Have Found Its Bottom At $20,000 Level: Glassnode Report 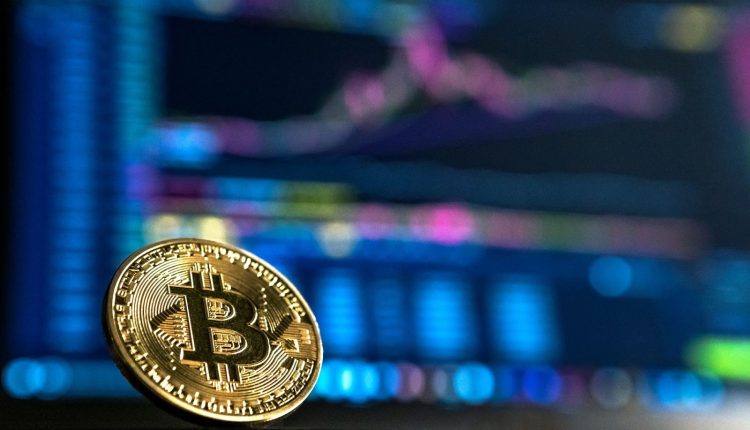 Glassnode released a report detailing Bitcoin’s performance during the bear market and the potential for a break out from current levels.
The report highlights that Bitcoin is performing similarly to how it did in other bear markets and may need more time to respond and move.
The profitability of long-term holders is also at 60%, but a subset of long-term holders are seeing capitulations.

The crypto market is looking much more positive as it heads into the new year, with Bitcoin holding steady above the $20,000 level. Other crypto assets have also been doing well, most notably Dogecoin (DOGE), but the market’s biggest asset is where all eyes are on. The crypto market had been in a rut for many months, with volatility also hitting lows.

However, recent movements indicate that the market may be heading out of its stagnant state and into a potential bullish period. Glassnode reported that Bitcoin’s recent price history is one that should create some tentative optimism. The company uses Bitcoin’s realized price and the Mayer Multiple to gauge the position of the cryptocurrency.

Glassnode previously described the bottom discovery phase of the market, saying that this begins when the price falls through the primary bear market floor. It notes that the price has historically found itself between the realized price and the Mayer Multiple lower band. The latter is the ratio between the price and the 200-day simple moving average, which is used in analyses in traditional finance.

“Compared to historical precedence, the price has traded within this range for ~3 months, in comparison to prior cycles which lasted between 5.5 and 10 months. This suggests duration may remain a missing component from our current cycle.”

The Glassnode report also discusses the supply profitability of long-term holders. This figure is at 60%, while the total percent supply in profit is at 57%. At this point, for this to indicate that a recovery is on the horizon, Bitcoin spot prices would have to reach $21,700.

However, Glassnode does point out that a subset of long-term holders see capitulations. It says that the average long-term holder who has endured full cycles of volatility has underperformed compared to the wider market.

In conclusion, Glassnode reports that the 2022 floor lacks a degree of duration, which means that it may require an additional phase of redistribution to test investors. Glassnode essentially highlights that Bitcoin is acting as it did in other bear markets, but that time and perhaps a new influx of investors could push the asset forward.