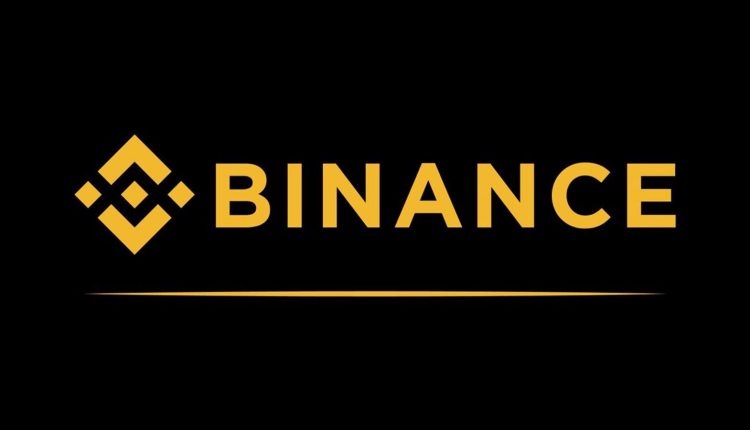 Binance has made transfers worth several billion dollars since the downfall of FTX.Many of these transactions are associated with proof of reserves demonstrations undertaken by centralized exchanges.A recent transaction of $2 billion caught the attention of on-chain whale watchers.Changpeng Zhao has stated that the transaction was to prove ownership of the wallet. The exchange has clarified that more of these large transactions will take place to verify the ownership to auditors.

The downfall of FTX has paved the way for the world’s largest crypto exchange to cement its position as the most popular exchange. Binance has been actively involved in the aftermath of FTX’s collapse, from indirectly triggering the bank run on the Bahamas-based exchange, to leading the way in establishing greater transparency in the industry by publishing proof of reserves.

Blockchain intelligence firm Arkham Intelligence published a Twitter thread that took a closer look at the billions of dollars that Binance has moved around over the past few days. The report was prompted after on-chain whale watchers alerted crypto Twitter about a massive transfer by the exchange that involved 127,351 BTC worth a little over $2 billion.

The transfer was seen as a bad sign by many on Twitter given the current crypto climate. Binance had recently published its proof of reserve (PoR) and users on Twitter speculated that the transfer was actually the exchange reversing funds upon completion of the PoR. CEO Changpeng soon clarified that the massive transaction was in fact part of the PoR, but not how it was being perceived.

“The auditor require us to send a specific amount to ourselves to show we control the wallet. And the rest goes to a Change Address, which is a new address. In this case, the Input tx is big, and so is the Change.” CZ tweeted.

Binance previously published its PoR, but some still remain skeptical because the exchange has not provided any details about its liabilities, in addition to there being no evident segregation between its own assets and customers’ funds.

Arkham Intelligence also shed light on some of Binance’s other recent transfers. For instance, the $1 billion BUSD transfer by the exchange which was supposedly for the Industry Recovery Fund launched by CZ. Binance also received close to $1 billion from Tether as part of its chain swap from Solana to Ethereum.