Ark Investments’ Yassine Elmandjra Is Bullish On Bitcoin, Says Bitcoin Will Hit 1 Million Per Coin By 2030. 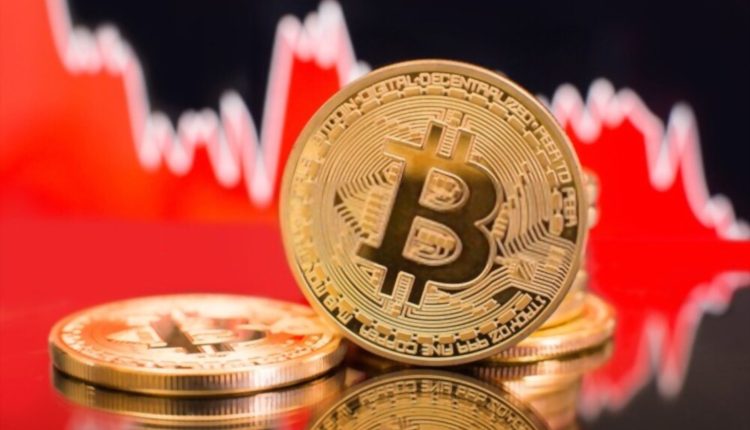 Ark Investments management analyst Yassine Elmandjra is incredibly bullish on Bitcoin. In an interview with Bloomberg, Elmandjra predicted that Bitcoin is set to hit 1 million per coin by the year 2030.

In an interview with Bloomberg, Ark Investment Management analyst Yassine Elmandjra firmly believes that Bitcoin will soon break past its usual metrics to hit the $1 million per coin mark. Elmandjra seems to be echoing the stance of Cathie Wood, the fund manager behind Ark’s flagship ETF, who had earlier predicted a bullish price prediction for Bitcoin, adding that BTC will soon hit 1 million per coin by the year 2030.

Speaking about how Bitcoin’s has been consistently navigating the harsh crypto winter of 2022, Elmandjra further predicted how Bitcoin will soon break past its usual barriers to hit its highly anticipated $1 million mark

“When we look at Bitcoin’s potential,we segment it across several use cases—everything from it competing as a digital store of value to a settlement network to an insurance policy against arbitrary asset seizure. When you stack every use case on top of another, you come to about a 28 trillion dollar opportunity, which translates to more than a million dollars per Bitcoin. ” Elmandjra told Bloomberg

The year 2022 has been dubbed harsh by several crypto analysts, primarily due to rising inflation rates that have severely impacted the prices of all cryptocurrencies, including Bitcoin. The year was particularly notorious for weeding out weak crypto institutions and is deemed by many as the year of crypto collapses, referring to leading crypto firms like Celsius and Voyager, who were unable to withstand the crypto winter phase and succumbed to its bearish onslaught.

Even though the price movement of Bitcoin was particularly dicey and bearish during most of 2022, Elmandjra is still standing firm by his prediction, adding that Bitcoin’s long term price performance will be a game changer.

“When you look at Bitcoin as a strategic asset, non-sovereign, censorship-resistant money, competing against central banks and fiat currencies, with Bitcoin’s supply being capped at 21 million, I think there is an arms race-especially as we shift from the digital to the physical world-to be an asset independent of the traditional financial systems and traditional asset classes.” Elmandjra told Bloomberg.

Possession of Bitcoin still legal in China despite the ban, lawyer says

Guide to Ethereum: What is Gas, Gas Limit and Gas Price?